Interview with Method’s Rogerbrown and Perfecto

ΣΥΝΕΝΤΕΥΞΕΙΣ ΦΩΤΟΓΡΑΦΙΕΣ
Click here to read the interview in Greek >>
After the progress completion of Battle For Dazar’alor, World Of Warcraft’s latest raid, and the achievement of World First by Method, we sat down with two members of the guild, Makis “Perfecto” Maioglou and George “Rogerbrown” Georgiadis. Perfecto was part of team that achieved World First and streamed the whole affair from the Red Bull Arena in London. Rogerbrown, on the other hand, was probably standing guard as the World First was being achieved, since he’s doing mandatory military service, somewhere in the north of Greece. Both of them have been members of the guild for years, both of them have been getting World Firsts for years and in this interview they shared their thoughts on the latest raid, streaming during progress, WoW’s loot system and what should be done to make the race to a World First more attractive, all for the benefit of WoW. 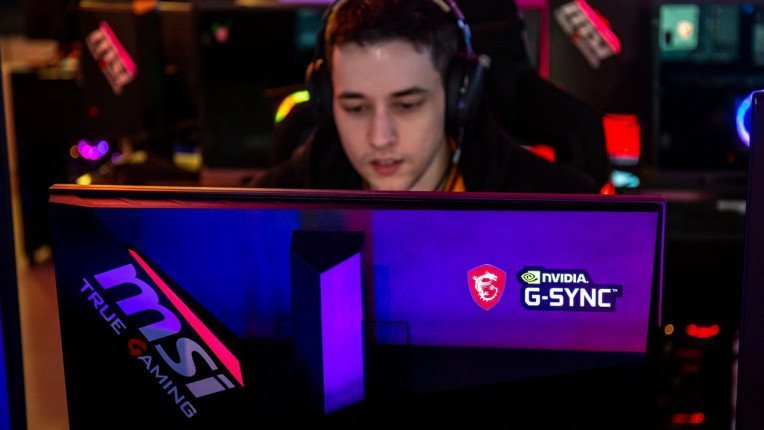 We would like to thank MSI Gaming for the photo

If you’d like to contact Rogerbrown and Perfecto directly, you can find them through the following links:

Perfecto, what did you think of the latest raid and the run for the World First?
Perfecto: Battle Of Dazar’alor was easier than we expected, but this is due to the great gear we had from Residuum and the various split runs we’d done. We also had a great roster. For the first time since doing the split after Hellfire Citadel, I think we had such a good team. Back then Method were a bigger guild, a guild that had matured since its member had been together for many years. Since we changed to the new Method, we had many new faces, we had  too many faces in general, and we had to change some things. I think now we’re at a point that we can say we’re like the old Method used to be. The more time you spent playing with the same people, the more the guild mature and gets better. People come and go and you get time to check who’s good, who’s not so that you can cover class weaknesses and, in time, build a good group. I’d say that’s what played the most important role to our success, that we had a better roster. If you check out Limit, you’ll see they finished the raid on the second reset, so we were a full reset ahead. It doesn’t matter that they got Jaina two or three days later — I don’t recall exactly the date—, we got her before their reset and we also got her the next day, after the reset. One can think that we were only two days apart from Limit, but, in reality, our race wasn’t close at all. At least that how I see it. As raids go, Battle Of Dazar’alor essentially was a single-boss raid, since most guilds went through to Jaina pretty quickly. There wasn’t a boss up until Jaina that would make you feel you found a wall. So the process was getting to Jaina, dealing with her for a week. That’s what we did at least.

Did you miss Roger at all?
Rogerbrown: Watch what you say.
Perfecto: (laughs) I was calling him while I was in London because we’d reached at a point with Jaina, I think it was on Saturday or Sunday, where we didn’t really know yet which tactic to employ for the last phase, where you need a good tactic to push through, while we’d already tried a handful of things, we had yet to come up with a meaningful plan for success. In such situations Roger would always help with tactics. So I was calling him during our break, I was asking him “we’re doing this and that, what do you think?” but, obviously, since he hadn’t watched how things were going with the boss fight, he couldn’t come up with a solution. Honestly though, I didn’t know what else to do, as at that particular point we didn’t have an effective tactic to use. Definitely, had Roger been with us, I believe we’d have come up with a strategy for getting Jaina earlier on, but I think that when we finally found the one that helped defeat the boss, it actually was the best possible.

Roger, how were you feeling while watching this race from the outside, for the first time in so many years?
Rogerbrown: It was the first time, after many many years, that I wasn’t participating in progress and I was watching as a spectator. It was a weird feeling, because I feel like I know nothing about that raid. Being a spectator is completely different to actually participating in the raid. You miss a lot if you don’t live through that yourself. Now, because I couldn’t watch the stream as much as I wanted, I was mostly keeping track of the bosses they’d defeated, how further along Limit were and early on I was worried we’d lose or, well, they’d lose, seeing as I wasn’t actually in the raid myself. Watching Limit being that ahead, especially after receiving Perfecto’s phone call when he told me “we don’t have a tactic”, I though, uh oh, it must be a gear check and Limit will be ahead with their reset coming up on Tuesday and Method’s following up on Wednesday. There’s always the same question though. Why shouldn't raids roll out at the same time for everyone, why should the Americans always get a 16-hour head-start? It all went well though, they zeroed in on a tactic in time and got it on the last day. It was a weird feeling as I couldn’t really do much, I had a lot of anxiety till I finally got a message from my brother, who was watching the stream, as I couldn’t really watch it at the time of the kill. Than I got more messages and tweets and immediately got back to the stream to check things out. Even though I wasn’t there, I didn’t take part in that, that kill just made my day and I immediately called to congratulate the team.

Roger, other than that, how has life in the army, and far from WoW, been so far? What’s your plan following your military service?
Rogerbrown: Since I lost a progress, I really want to play the next one. Unfortunately, I don’t think I’ll be able to play in the smaller raid that I think is coming out in April, but I want and hope to play in the next major one. I’m just itching to raid again, even more so after receiving so many messages and tweets saying “we missed you” or “I was watching your stream the last time around and this time you weren’t there”, words that make me want to be done with my military service and get back to it. Overall though I’m having a good time in the army, I’m not bored so far and at least I’m learning how to handle a tank [editor note: Roger is serving in the armour division], so either Sco or Justwait will have to prepare themselves for a reroll a few months from now.

Perfecto: They’re going to be rerolling for the bench.

After the progress completion of Battle For Dazar’alor, World Of Warcraft’s latest raid, and the achievement of World First by Method, we sat down with two members of the guild, Makis “Perfecto” Maioglou and George “Rogerbrown” Georgiadis. 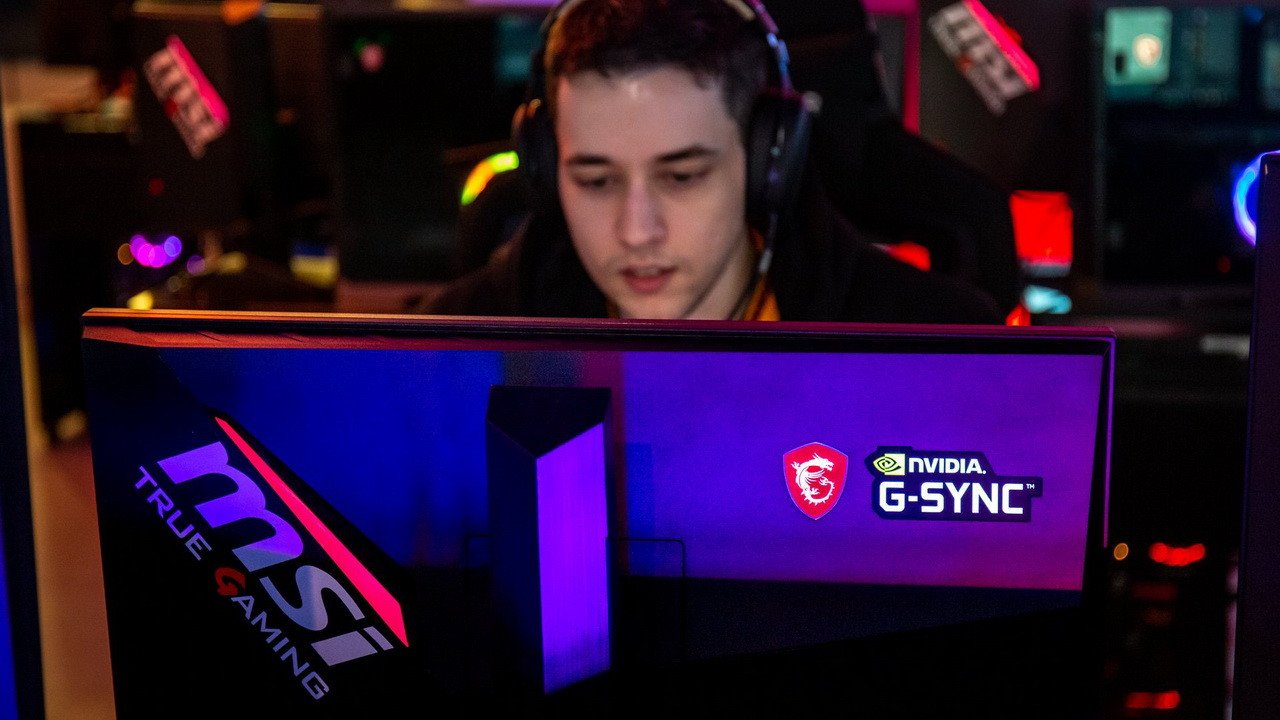 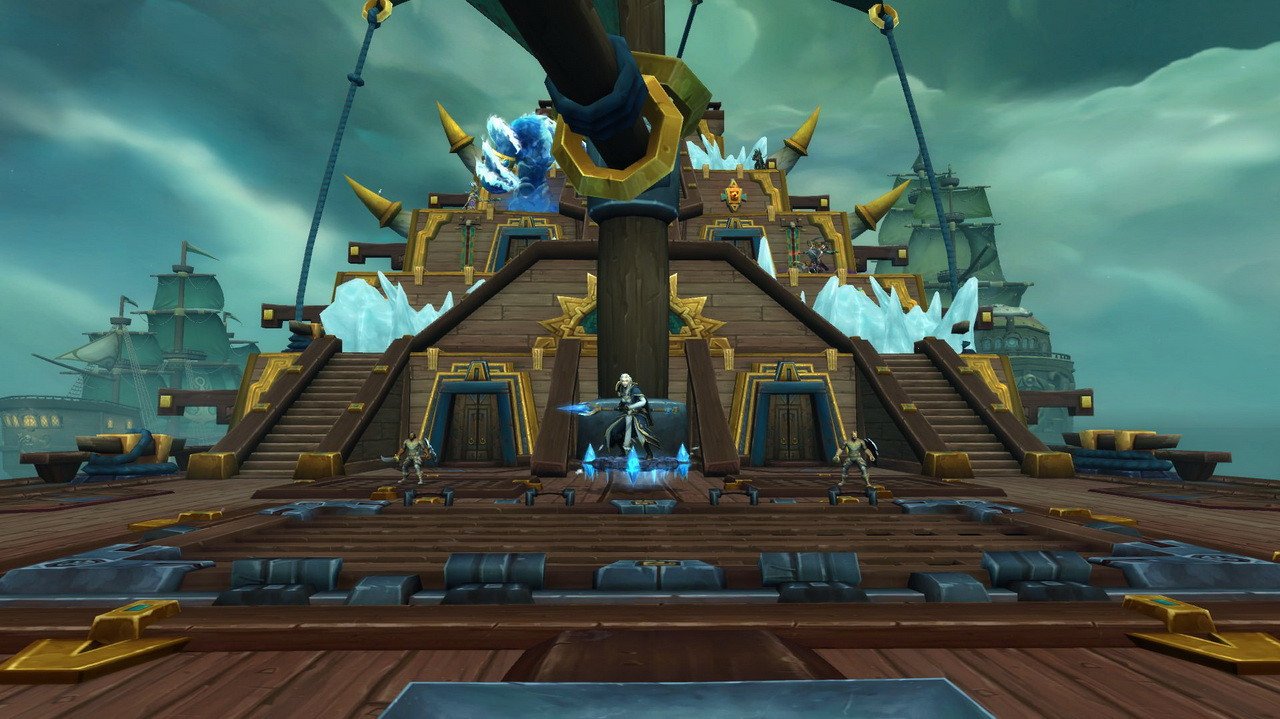 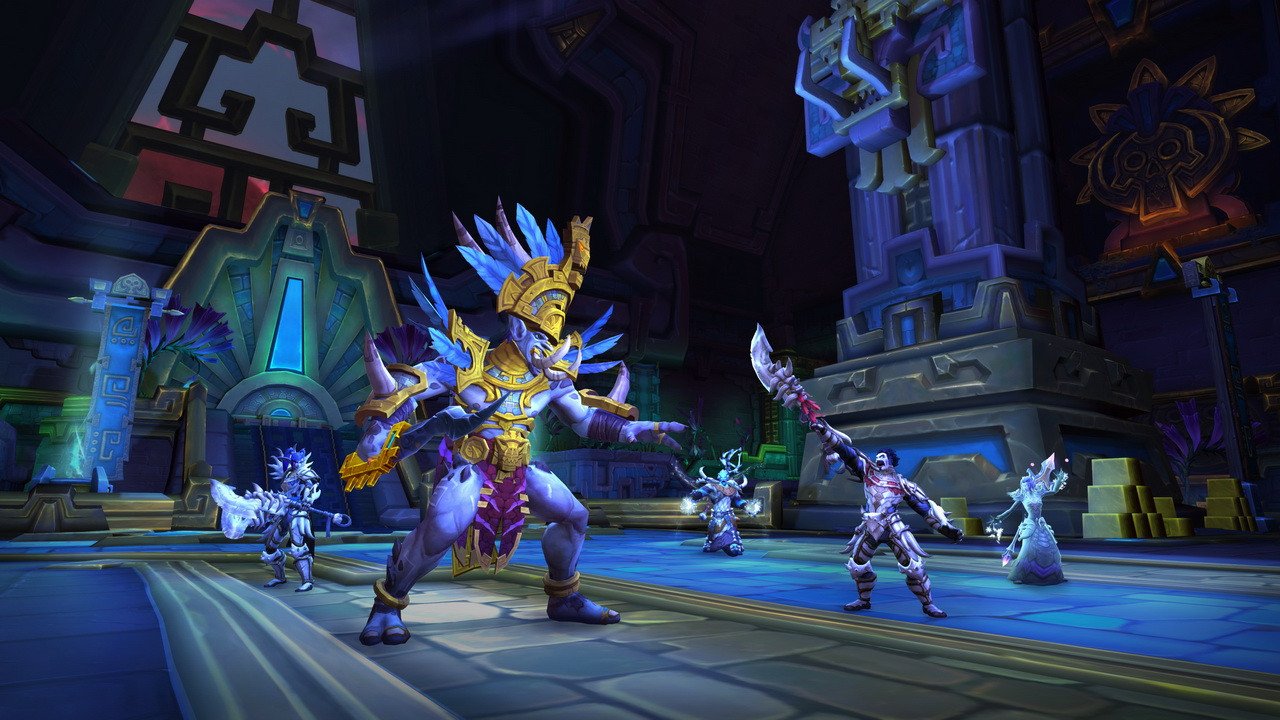 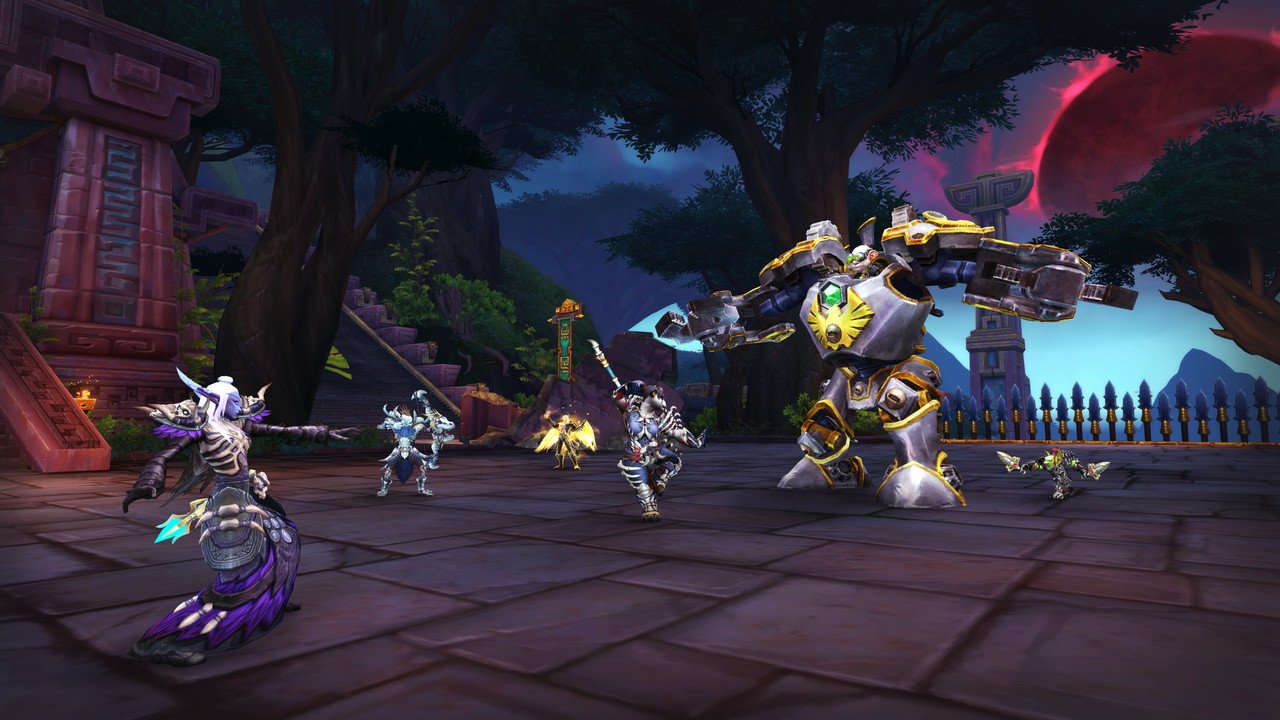